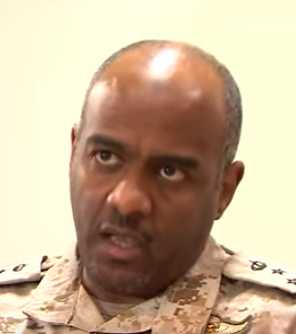 Saudi Crown Prince Mohammed bin Salman is a friend of the Trump White House and a business partner with Jared Kushner. He deploys the Saudi spy service, known as the General Intelligence Presidency (GIP) to suppress critics at home and, Turkish prosecutors say, to assassinate them abroad.

Turkish officials have indicted 18 men in connection with the murder of journalist Jamal Khashoggi in October 2018. The One of them is a top GIP official.

Some Western governments, as well as the CIA, said they believed Prince Mohammed had ordered the killing – an accusation Saudi officials have denied. The indictment accuses former deputy head of Saudi Arabia’s general intelligence Ahmed al-Asiri and former royal court adviser Saud al-Qahtani of having “instigated premeditated murder with monstrous intent”, the prosecutor’s office said. It says the others suffocated Khashoggi, a columnist for the Washington Post who had grown increasingly critical ….. 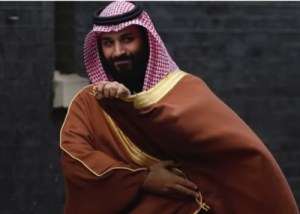 Last week’s story about the hacking of Jeff Bezo’s phone won’t go away.
The U.N> is investigating and Sen. Chris Murphy (D-Conn.) wants the FBI and the Director of National Intelligence to investigate as well.

“The information we have received suggests the possible involvement of the Crown Prince in surveillance of Mr. Bezos, in an effort to influence, if not silence, The Washington Post’s reporting on Saudi Arabia,” Agnes Callamard, U.N. special rapporteur on summary executions and extrajudicial killings, and David Kaye, U.N. special rapporteur on freedom of expression, said in a joint statement.

Murphy wrote Wednesday that “the operation against Mr. Bezos raises serious concern that other American citizens may have been deliberately targeted by the Kingdom of Saudi Arabia.”

Murphy also warned that “cyber crimes committed by officials of the Saudi government could have serious ramifications on the U.S.-Saudi relationship.”

It’s easy to talk tough but hard to win a war. So while the Trump administration continued to support the war in Yemen over bipartisan majority of Congress, now it seems to be looking a for a way out.

The Trump administration wants to open up negotiations with the Iranian-backed Houthis. This is a sign of a difference between Trump and Saudi Crown Prince Mohammed bin Salman, who launched the war in 2015 expecting a quick victory. Four years and the world’s worst humanitarian crisis laster, Trump and Co. have had enough, according to the Wall Street Journal.

The U.S. is looking to prod Saudi Arabia into taking part in secret talks in Oman with Houthi leaders in an effort to broker a cease-fire in Yemen, according to these people.The move could open the first significant channel between the Trump administration and the Houthis at a time when fears of a broader regional war are growing.

The Houthis have attacked Saudi Arabia with drones and rockets. In the event of a regional war between Iran and its two rivals, Israel and Saudi Arabia, the Houthis would be an ally of Iran . The adminstration’s belated call for negotiations is a sign that the Saudi war in Yemen has failed. 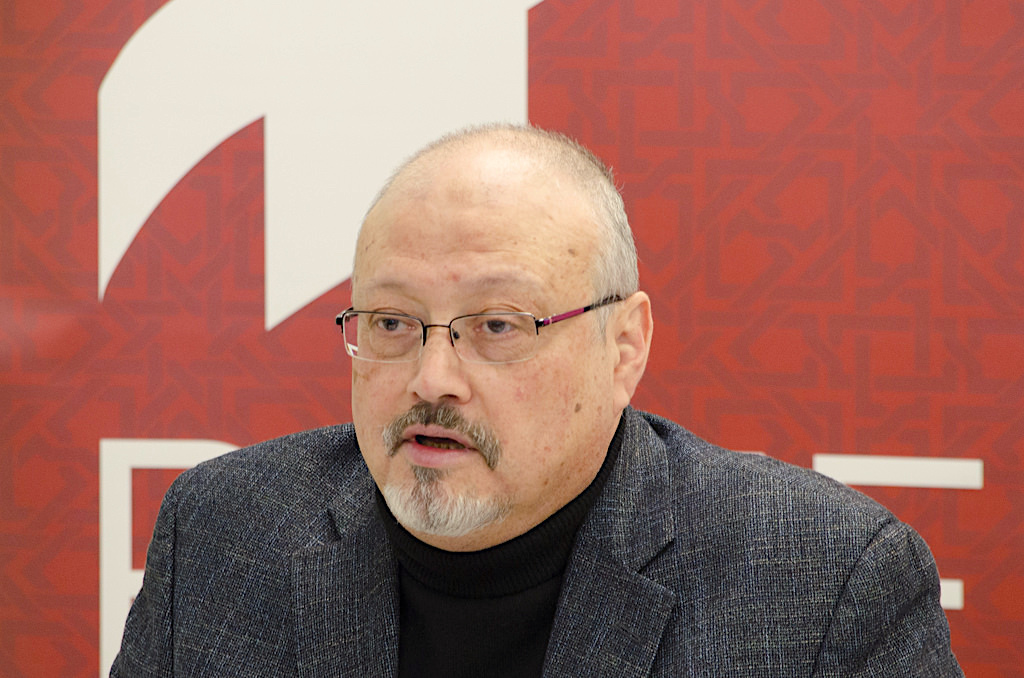 The story is less interesting for what it tells us about MBS’s complicity in the assassination of Saudi journalist Jamal Khashoggi last October. MBS’s role is well-established. What this story suggests is that a high-level factions in Washington (and perhaps elsewhere) want to detach U.S. policy and interests from the reckless, if not homicidal, crown prince.

I wrote last year about the CIA’s disenchantment with MBS. This latest leak indicates that certain U.S. intelligence officials are not happy with Trump administration policy that relies heavily on Saudi Arabia for arms sales and anti-Iranian activity.

NSA intercepts are extremely sensitive and tightly held. So the willingness of “current and former officials” to leak the story to the Times suggest a maneuver against MBS and perhaps Trump.

Trump has tried to dispute the CIA’s firm conclusion that MBS was behind Khashoggi’s murder. The NSA leaks make his claims even less credible, if that is possible.

The NSA intercepts include a conversation in which MBS reportedly said that he had “a bullet” for Khashoggi  if he did not return to Saudi Arabia.

The conversation, intercepted by American intelligence agencies, is the most detailed evidence to date that the crown prince considered killing Mr. Khashoggi long before a team of Saudi operatives strangled him inside the Saudi Consulate in Istanbul and dismembered his body using a bone saw.

Source: Year Before Killing, Saudi Prince Told Aide He Would Use ‘a Bullet’ on Jamal Khashoggi – The New York Times 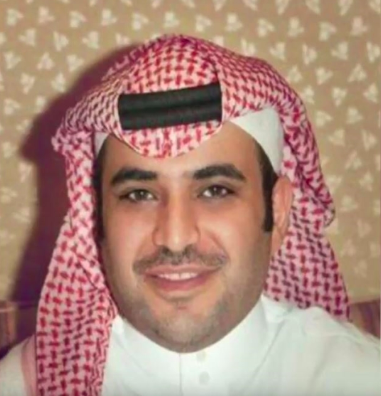 As more details leak about why the CIA believes Crown Prince Mohammed bin Salman ordered the assassination of a critic, the agency finds itself increasingly isolated within the Trump administration.

The White House talking point, repeated by Secretary of State Mike Pompeo to CNN over the weekend, is that “there’s no direct evidence linking [the crown prince] to the murder of Jamal Khashoggi … ”

The weasel word is “direct.” There actually is lots of evidence. It isn’t direct but it is substantial.  According to the Wall Street Journal, the CIA’s finding that MBS order the killing Khashoggi, consists of 11 communication between MBS and Saudi al-Qatani around the time of Khashoggi’s disappearance.

From Al Jazeera’s account of the Journal story (which is behind a paywall).

According to the assessment, Prince Mohammed told associates in August 2017 that if efforts to persuade Khashoggi to return to Saudi Arabia were not successful, saying, “We could possibly lure him outside Saudi Arabia and make arrangements.”

The assessment said that this “seems to foreshadow the Saudi operation launched against Khashoggi.”

Qatani has served as MBS messenger and propagandist on Twitter. He harshly criticized Khashoggi before he was killed. Qatani was fired after Khashoggi disappeared but he is not among the 17 men charged with Khashoggi’s murder by the Saudi public prosecutor.