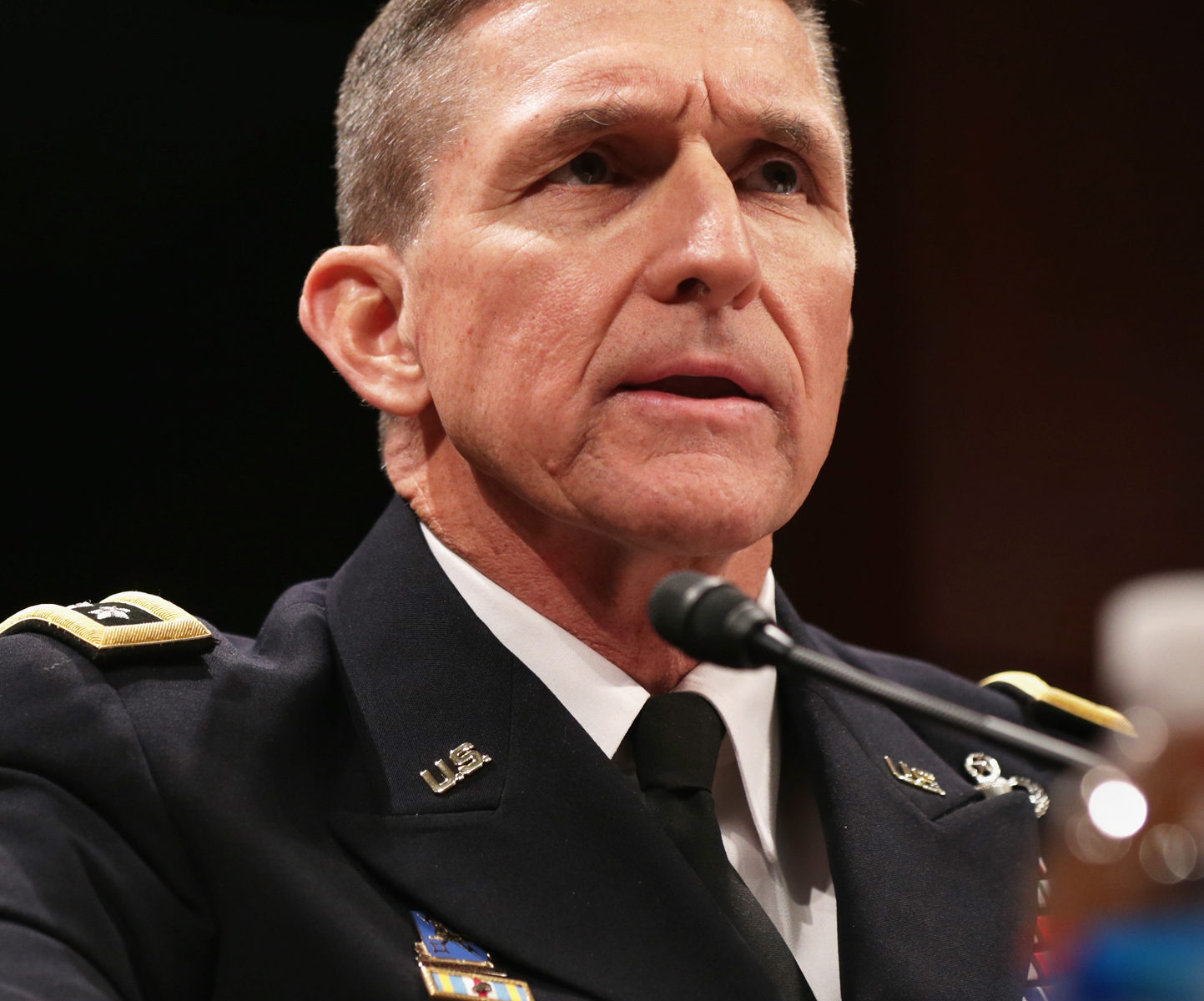 We urge Judge Sullivan to closely examine the Department’s stated rationale for dismissing the charges — including holding an evidentiary hearing with witnesses — and to deny the motion and proceed with sentencing if appropriate. While it is rare for a court to deny the Department’s request to dismiss an indictment, if ever there were a case where the public interest counseled the court to take a long, hard look at the government’s explanation and the evidence, it is this one. Attorney General Barr’s repeated actions to use the Department as a tool to further President Trump’s personal and political interests have undermined any claim to the deference that courts usually apply to the Department’s decisions about whether or not to prosecute a case. 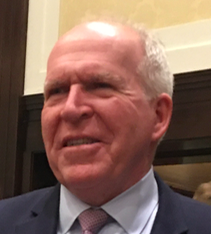 The latest on the investigation of U.S Attorney John Durham comes from the Washington Examiner:

Durham was appointed last year by Barr to review possible misconduct by federal law enforcement and intelligence officials in the Russia investigation. The review upgraded into a criminal investigation in the fall, allowing Durham the power to impanel a grand jury and hand down indictments. Democrats have criticized the review as a politically motivated scheme to undermine the work of former special counsel Robert Mueller and attack President Trump’s perceived enemies.

The legal question is whether Brennan (or other top national security policymakers in the Obama White House) violated any laws while pressing for an investigation of scores of contacts between Trump’s campaign and presumed Russian state agents.

Justice Department Inspector General Michael Horowitz reviewed the criminal investigation of Trump’s entourage and concluded there was no political bias. But Horowitz did find the government’s application for a continuing wiretap on Trump adviser Carter Page was riddled with bad information that was unfairly used. Civil liberties activists and libertarians have long warned that the FISA courts are prone to abuse by law enforcement and intelligence agencies. The case of Carter Page proved they are right.

Many of the policymakers and pundits who defended the FISA process as fair and functional are the same people who defend Brennan as a public servant. If they misjudged the intelligence/law enforcement system, they might have a blind spot about one of its leaders.

There’s no doubt that Barr has politicized the Justice Department and is deploying it in service of an unfit and autocratic president. But Barr’s abuses do not necessarily mean Brennan is innocent of wrongdoing.

Brennan might be vulnerable on two points of law.

It happened when Democrats and Republicans in Congress agreed on some measures to fix FISA. As Lawfare explains:

On March 11, the House passed H.R. 6172, a compromise on the FISA reform issues, on a bipartisan 278-to-136 vote. H.R. 6172 would extend the relevant surveillance authorities through 2023 but also includes reforms aimed at limiting existing authorities. Attorney General Bill Barr supported the House bill—but notwithstanding Barr’s endorsement, President Trump issued a veto threat by tweet on March 12.

In other words, President Trump personally killed FISA reform. He had to fix the system that abused his former adviser Page. He had a chance to reform the very “deep state” agencies he demonizes–and he refused.

So should we sympathize with John Brennan as he is pursued by a politicized Attorney General and an unprincipled president?

Brennan is more abrasive than sympathetic. I personally am glad that he admires Colin Kaepernick but wokeness should not put us to sleep. Brennan has injected himself into the arena of presidential politics like no former CIA chief since George H.W. Bush. He can’t be surprised he’s a political target.

Nor can Brennan (and his defenders) be surprised that many Americans, not just Trump and Barr, fear that “deep state” actors might compromise democracy.

Senior CIA officials have illicitly spied on Americans in the past. CIA director Richard Helms presided over Operation CHAOS, a massive domestic spying program, from 1967-1974.

In the 1980s, CIA director William Casey (and former director George H.W. Bush) helped organized the Iran-Contra conspiracy to bypass the Congress and the constitution. Four top CIA officials were indicted (and pardoned.)

(Want to know more about the Iran-Contra conspiracy? It was a “milestone in post-truth politics.” For the whole story, try listening to the Luminary podcast.)

Brennan himself authorized an illicit break-in at the offices of the bipartisan Senate Intelligence Committee in 2015 (a burglary scarily dramatized in the taut Adam Driver thriller, The Report.)

Close law enforcement scrutiny of senior CIA officials is appropriate. It is not necessarily a “witch hunt.”

The Carter Page FISA debacle is a symptom of a dysfunctional national security system that grants enormous leeway to senior intelligence officials without much accountability. Brennan deserves the presumption of innocence until we see what Durham finds. 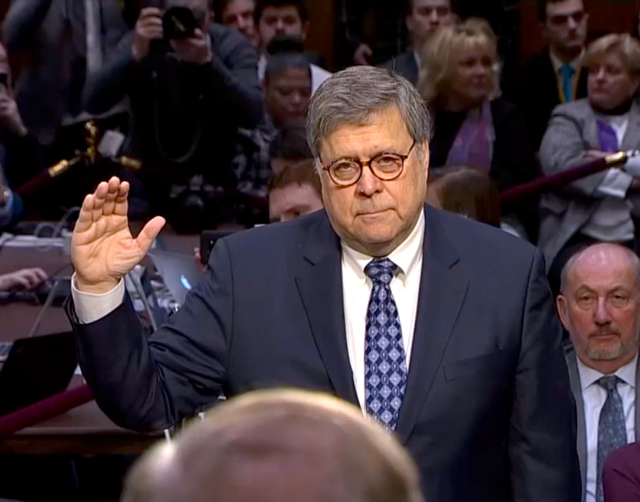 New York Democrat Alexandria Ocasio-Cortez and Utah Republican Michael Lee have criticized the proposal. One provision is scary, according to civil liberties lawyers.

The proposal would also grant those top judges broad authority to pause court proceedings during emergencies. It would apply to “any statutes or rules of procedure otherwise affecting pre-arrest, post-arrest, pre-trial, trial, and post-trial procedures in criminal and juvenile proceedings and all civil process and proceedings,” according to draft legislative language the department shared with Congress.

The proposal has implications for habeas corpus — the constitutional right to appear before a judge after arrest and seek release.

“Not only would it be a violation of that, but it says ‘affecting pre-arrest,’” said Norman L. Reimer, executive director of the National Association of Criminal Defense Lawyers. “So that means you could be arrested and never brought before a judge until they decide that the emergency or the civil disobedience is over. I find it absolutely terrifying. Especially in a time of emergency, we should be very careful about granting new powers to the government.”

Reimer said the possibility of chief judges suspending all court rules during an emergency without a clear end in sight was deeply disturbing.

“That is something that should not happen in a democracy,” he said. 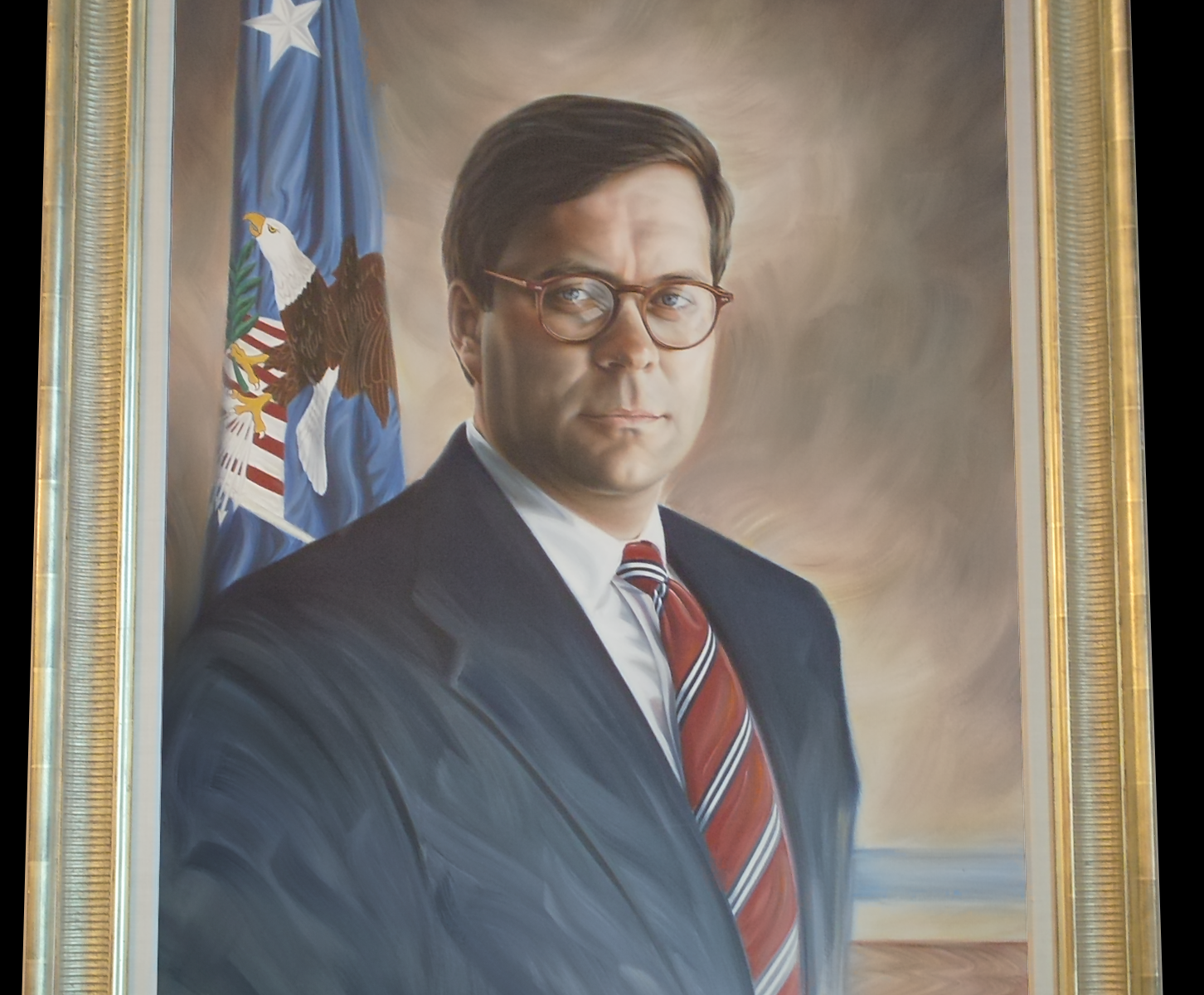 Trump’s Ukraine story is a constellation of factoids that amount to a fantasy. Which isn’t to say it won’t be politically effective.

One important reason Democrats must be better prepared to fend off Ukraine-related conspiracy mongering is that Attorney General Barr is preparing some kind of ginned-up report that will line up neatly with Republican efforts in the hearings to pin 2016 election interference on Ukraine. It will suck all of the oxygen out of the proceedings for days or even weeks. Earlier this year, Barr tasked U.S. Attorney John Durham with investigating the origins of the various Trump-Russia investigations in 2016, which … 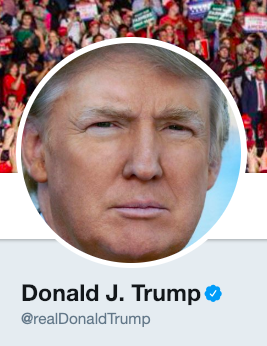 As Congress embarks on impeachment proceedings, the leadership of federal agencies in Washington are growing increasingly outspoken. Without mentioning the president, they are warning that President Trump’s actions as a threat to democratic government. The American government is fracturing. Call it the Trump crack-up.

A new inter-agency agency report illuminates the fissures between president and public servants. In the wake of revelations about Trump’s efforts to enlist foreign powers against domestic political rivals, the leaders of seven federal agencies issued a calli for a “whole of society” defense of the integrity of the 2020 elections.

The language is polite but urgent. The rebuke of the president subtle but precise. The implications are large. The leadership of the civil service is warning take a “whole of society” effort to thwart Trump’s intentions.

What’s driving opinion in the civil service elite is the same thing that’s driving public opinion toward impeachment: the sheer brazen scope of the Trump’s use of the federal government to promote his chances in the 2020 election. It is, in the words of Washington Post columnist, Greg Sargent, “mind-boggling.”

As Washington focuses on Trump’s efforts to extort an investigation into the Bidens from the Ukraine government, Congress has not yet looked into identical pressure campaigns on the intelligence services of the United Kingdom and Italy. The purpose of these missions to feed information, accurate or otherwise, to the U.S. media in order to absolve Russia of interference in the 2016 election and denigrate rival Joe Biden.

Trump, notes Sargent, has effectively deployed both the Justice Department and the State Department to enlist foreign government’s in his re-election campaign. Then’s there are the three intelligence services, which are known to be supportive of Trump (even if one of them seems to be spying on him. )

At the same time, the leaders of federal agencies in Washington are balking. Last month inspector generals of 70 government agencies denounced Bill Barr’s Justice Department for its handling of the whistleblower complaint that first called attention to Trump’s Ukraine machinations. The IG’s made clear they want to protect such whistleblowers.

this concern is not limited to the intelligence community but will have a chilling effect that extends to employees, contractors, and grantees in other parts of the government, who might not consider it worth the effort and potential impact on themselves to report suspected wrongdoing

Even stronger is the joint declaration, issued Tuesday by the Defense Department, FBI, NSA DHS,Justice Department, Director of National Intelligence, and the brand new Cybersecurity and Infrastructure Security Agency (CSIA). While the White House fishes for foreign help in London, Rome, and Kiev, the U.S. government warns of danger.

Our adversaries want to undermine our democratic institutions, influence public sentiment and affect government policies. Russia, China, Iran, and other foreign malicious actors all will seek to interfere in the voting process or influence voter perceptions. Adversaries may try to accomplish their goals through a variety of means, including social media campaigns, directing disinformation operations or conducting disruptive or destructive cyber-attacks on state and local infrastructure.

On the one hand, the incoherence of the U.S. government’s position is betrayed by Attorney General (and former CIA employee) Bill Barr. One day he uses his Justice Department position to solicit foreign help. Another day Barr uses DOJ to warn against it. The campaign against foreign interference is subverted from within by the president and his cronies.

On the other hand federal agencies are increasingly clear about what it will take to thwart foreign powers assisted by the White House. Just parse the conclusion of the inter-agency report.

“Americans should go to trusted sources for election information, such as their state and local election officials,” the reports says.

The implication is the president and the media are less reliable.

“We encourage every American to report any suspicious activity to their local officials, the FBI, or DHS.,” they say.

“In past election cycles, reporting by Americans about suspicious activity provided valuable insight which has made our elections more secure.”

This can only be a reference to people who came forward to talk about multiple contacts between the Trump campaign and Russian state actors seeking private favors.

“The greatest means to combat these threats is a whole-of-society effort.”

In other words, with an AWOL commander in chief, its going to take everybody to protect the integrity of the democratic character of selecting the next president.