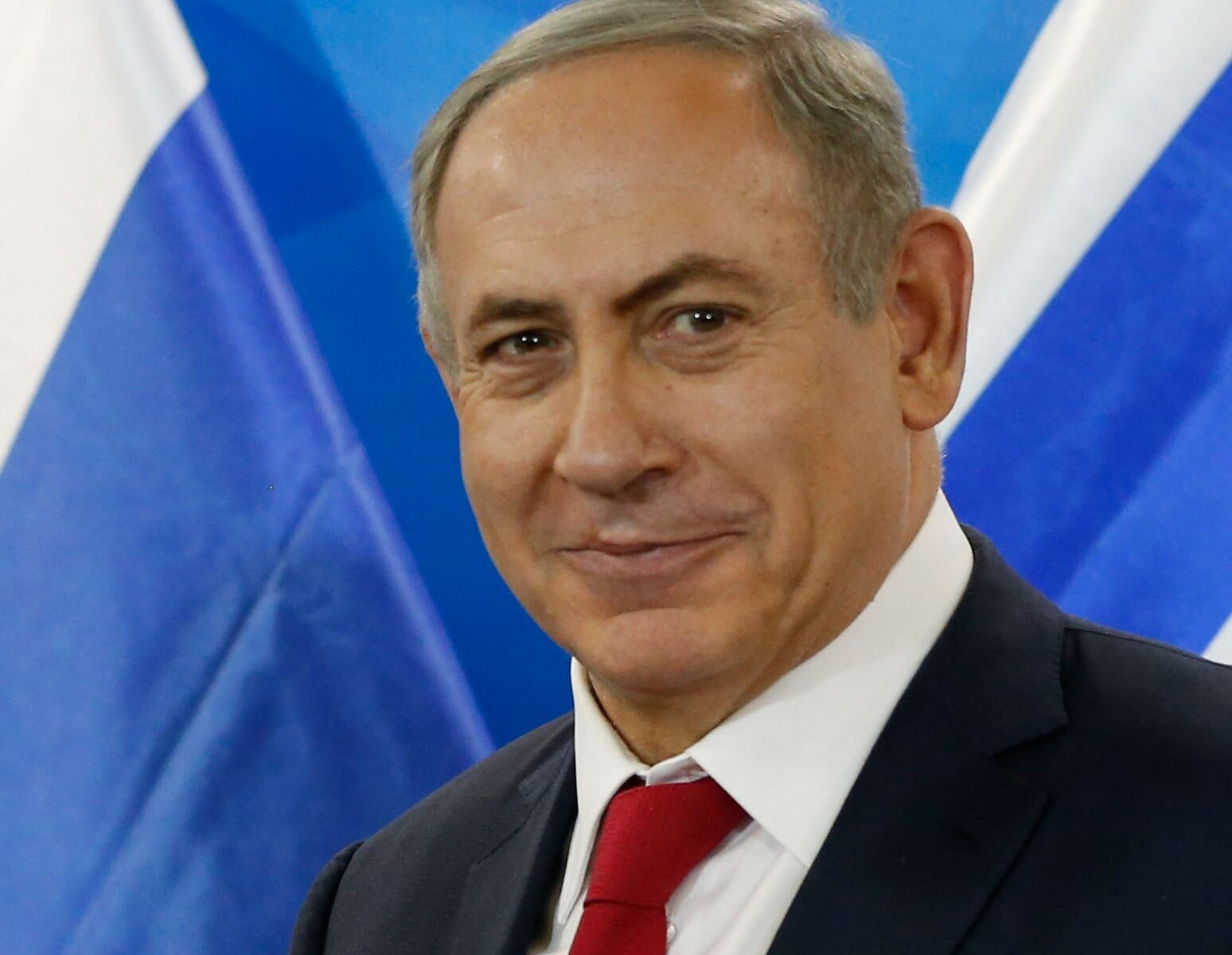 Iranian hackers, suspected of penetrating the phone of Benny Gantz, former Israeli general running for prime minister, have thrown Israeli politics into turmoil. Or maybe Iranian hackers had nothing to do with it.

The story broke last week on Israeli television and was picked up by Haaretz.com﻿

Lurid rumors regarding what was on the phone immediately began to circulate, and even the rockets fired from Gaza toward Tel Aviv failed to push the story off the agenda.

Gantz, who is leading Netanyahu in the polls, held a press conference on Friday evening–highly unusual in Israel–to deny there was any security information on the phone. But the story has shaken up his campaign.

The Shin Bet have told Gantz his phone was hacked by “Iranians.” This is an entirely plausible scenario. A number of former senior figures in Israel’s defense establishment have been targeted by Iranian hackers in recent years, some having their smartphones and computers hacked. But in the murky world of cyberespionage, it is also possible that other players with an interest in the former army chief and up-and-coming Israeli politician could have done so too, masquerading behind an “Iranian signature.”

Iranian hackers are among the most active in the world, and some are believed to act in concert with Iranian intelligence agencies.

They would delight in dunking on the Israelis. Earlier this years, Lebanese hackers got access toan online account of Eli Cohen, the current head of Mossad.

But did the Gantz hack come from Iranians? Ha’aretz’s caution is well-advised. To repeat:

it is also possible that other players with an interest in the former army chief and up-and-coming Israeli politician could have done so too, masquerading behind an “Iranian signature.”

According to Times of Israel, Gantz’s Blue and White party “has noted that if the report about Gantz’s phone was accurate, the information could only have come from intelligence agencies or the civilian National Cyber Directorate, all of which are under the Prime Minister’s Office.”

Netanyahu and his Likud party have roundly denied the accusations, saying in a Saturday night campaign video that the attempt to blame the prime minister for the leak was meant “to distract from the fact that the Iranian regime openly supports” Gantz’s candidacy

So Netanyahu is trying smear his rival as a supporter of Iran and using the Iranian hacker narrative to do it. How credible is that?