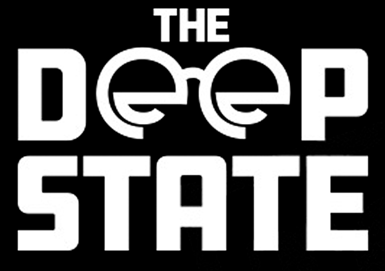 August 3, 2020 - The Trump administration's war on the so-called "deep state" has achieved some success. This isn't the stuff of conspiracy theories. It's the stuff of congressional hearings and presidential nominations. There is an ongoing struggle for… CONTINUE READING

The Politics of the Five Eyes 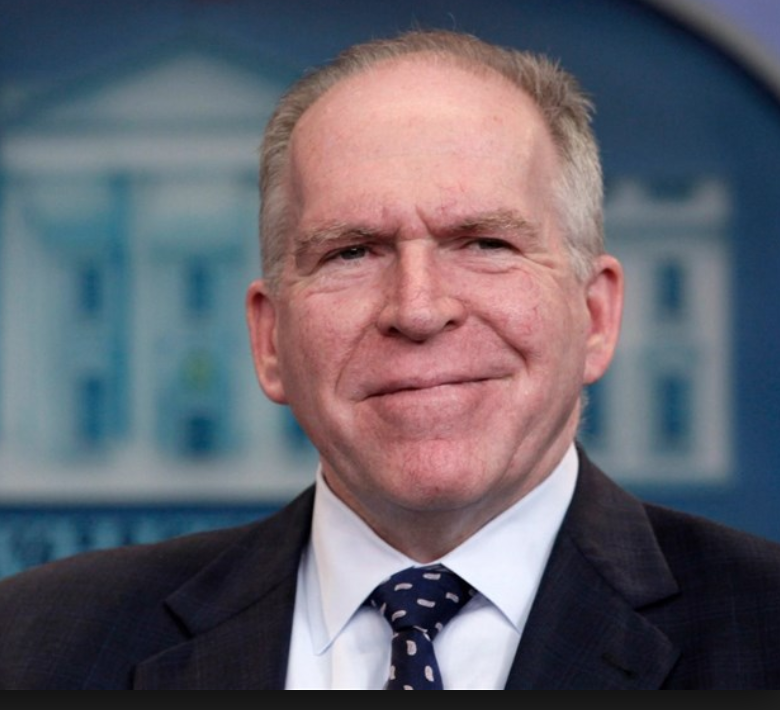 The End of the Affair: JFK and Mary Meyer 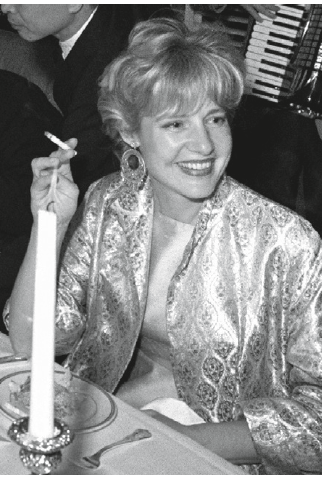 July 31, 2020 - High politics woven into social reality make "JFK and Mary Meyer" one of the best books about Kennedy’s presidency that I have read in recent years. CONTINUE READING

Who Is John Durham and Why Is He Investigating the CIA? 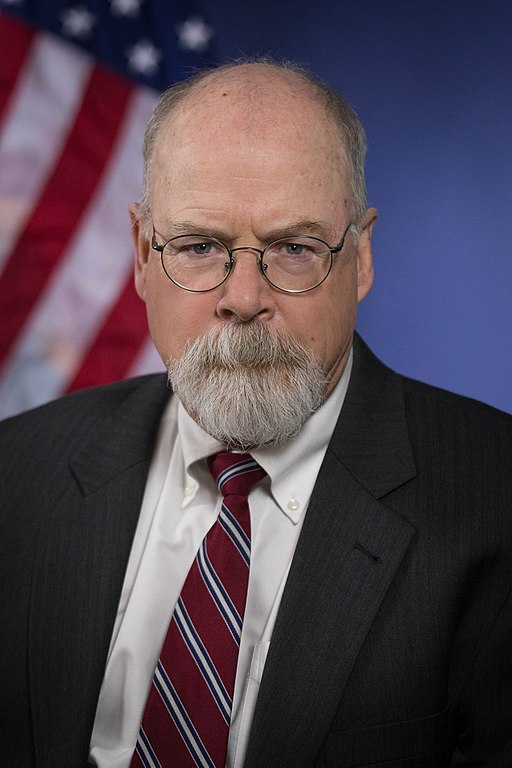 July 30, 2020 - In right-wing media Durham is the gallant knight who is pursuing and will soon slay the dragon known as John Brennan, ex-CIA director. For his part Brennan says he'd be glad to talk to Durham CONTINUE READING

The Looming Crisis of Emergency Powers and the 2020 Election 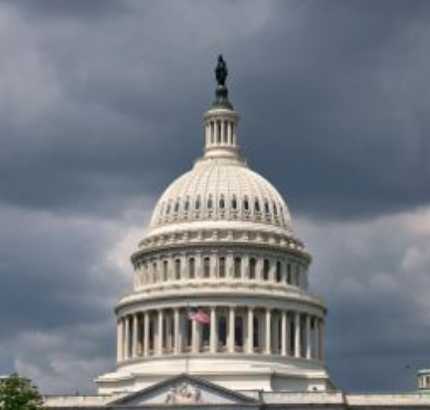 July 23, 2020 - The president could invoke some form of emergency powers to respond to a national crisis and thereby declare the election a physical impossibility or otherwise impose severe constraints on how some Americans can vote. CONTINUE READING

Share news and tips with the Deep State securely and confidentially