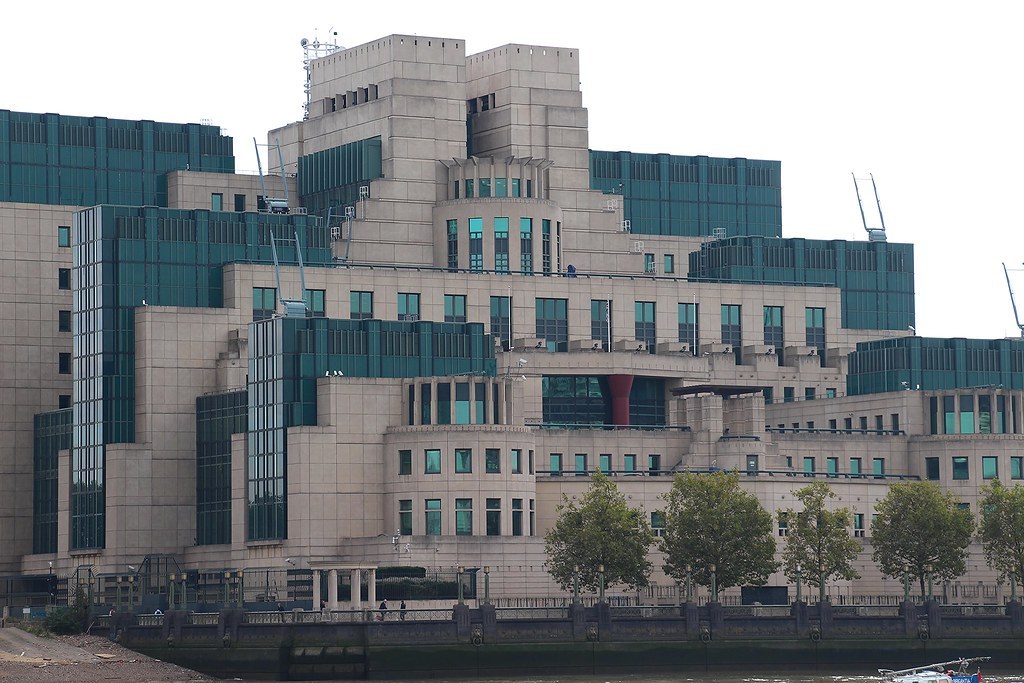 The West’s war on Huawei, the Chinese telecom giant, continues.

The West v. Huawei is a war on two fronts It is a struggle about intelligence war–who will control the flow of information?–and it is an economic war–whose companies will dominate global markets? It’s cyber-econo war.

President Trump’s actions, supported by the U.S. intelligence community, threatens to kill Huawei, the Chinese telecom giant, which is capitalized at $122 billion. In 2017, Huawei led all companies in the world in generating patents, according to the U.N.’s World Intellectual Property Organization.

The British intelligence community, which invested heavily in Huawei technologies, has been torn by the U.S. demands.

Here’s the latest from the Organization for World Peace (an organization that was previously unknown to me.). They seem well-informed.

In 2019, Theresa May, along with the National Security Council, made the contested decision to let Huawei into Britain’s 5G network, against the advice of Sir Richard Dearlove, former SIS chief.

“No part of the Communist Chinese state is ultimately able to operate free of the control exercised by its Communist party leadership,” Sir Dearlove warned. “Therefore, we must conclude the engagement of Huawei presents a potential security threat to the U.K.” This warning fell on deaf ears, and Huawei’s subsidiary equipment was connected to the network.

The National Cyber Security Center, part of the country’s Government Communications Headquarters (GCHQ) and in close collaboration with the M16, were forced to edit Huawei’s code to remove the products from British telecoms and existing 5G networks. Rumour has it that the country endured a close call with a network outage. As its efforts to put the government on guard went unrecognized, the M16 was forced to conduct damage control instead of forestalling the threat.

Source: MI6 And Its Strategy To Thwart Modern Hybrid Threats – The Organization for World Peace