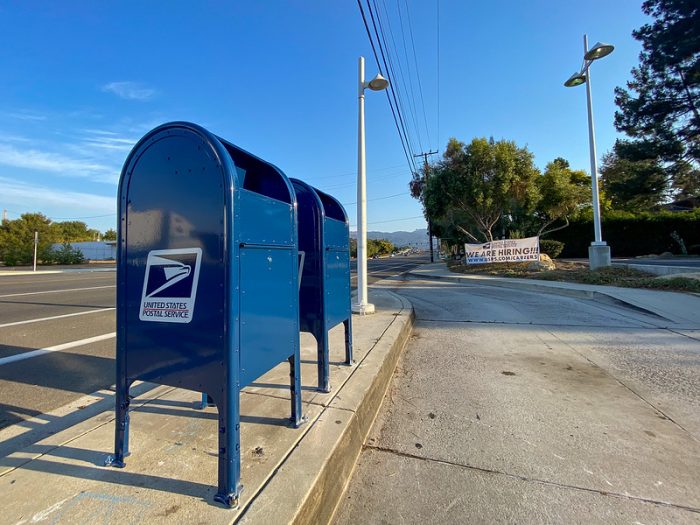 From Nieman Journalism Lab, a bit of perspective. Russian attempts to influence the election are real, but they are not the most significant driver of online disinformation.

The culprit is closer to home.

t’s Trump, the Republican National Committee, and Fox News — not Facebook spammers and Russian trolls — who are the primary drivers of misinformation around mail-in voting fraud, say the authors of a new working paper from Harvard’s Berkman Klein Center for Internet and Society, who analyzed 55,000 news stories, five million tweets, and 75,000 public Facebook posts.