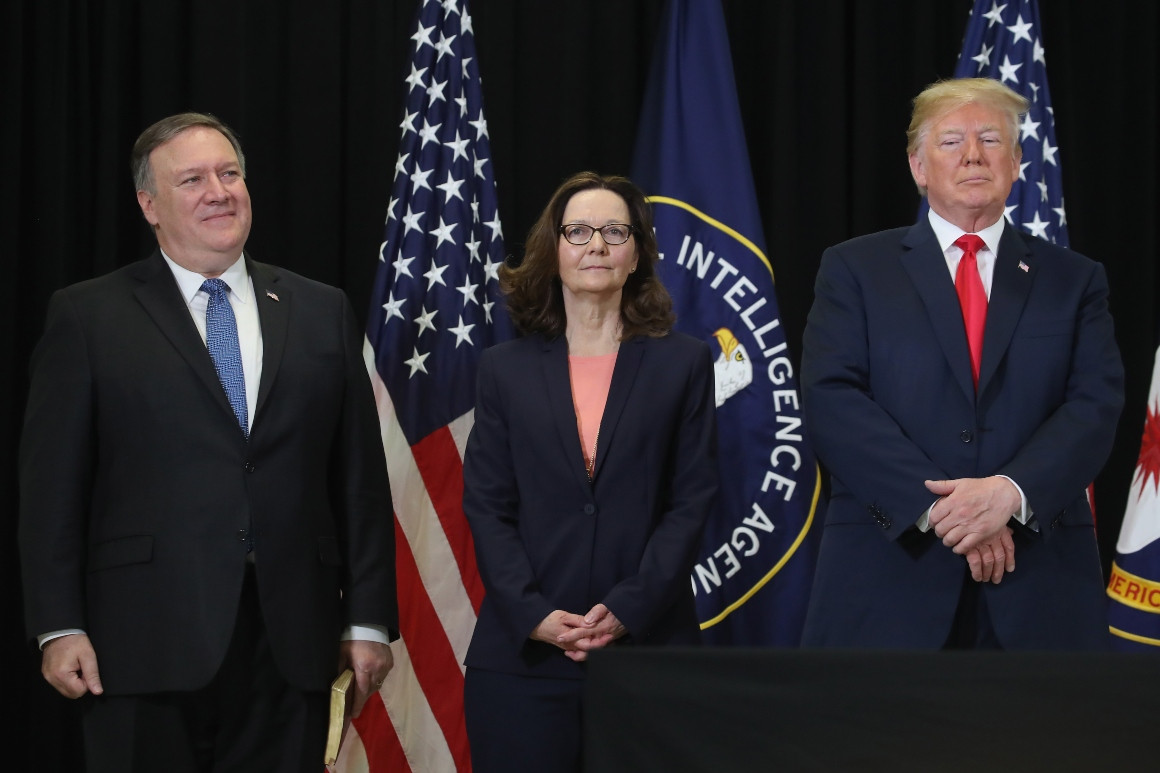 I’ve long been watching Haspel’s MAGA tendencies: praising Trump as a consumer of intelligence and applauding his attack on sanctuary cities in his State of the Uniion Address.

Nine current and former officials said in interviews that CIA Director Gina Haspel has become extremely cautious about which, if any, Russia-related intelligence products make their way to President Donald Trump’s desk. Haspel also has been keeping a close eye on the agency’s fabled “Russia House,” whose analysts she often disagrees with and sometimes accuses of purposefully misleading her.

That last line is remarkable. The director of the CIA says that agency analysts are trying to mislead her. She thinks intelligence officials are acting in bad faith.  That sounds Trumpian.

Source: CIA clamps down on flow of Russia intelligence to White House – POLITICO