This is from the regime-friendly Mehr News Agency in Iran.

The Iranian government is explicitly talking about how–not if–it will avenge the U.S. drone attack that took the life of Gen. Qasem Soleimani last January.

Like him or not, Soleimani was instrumental in three Iranian military victories in recent years. That’s why Iran is keen to avenge his death. 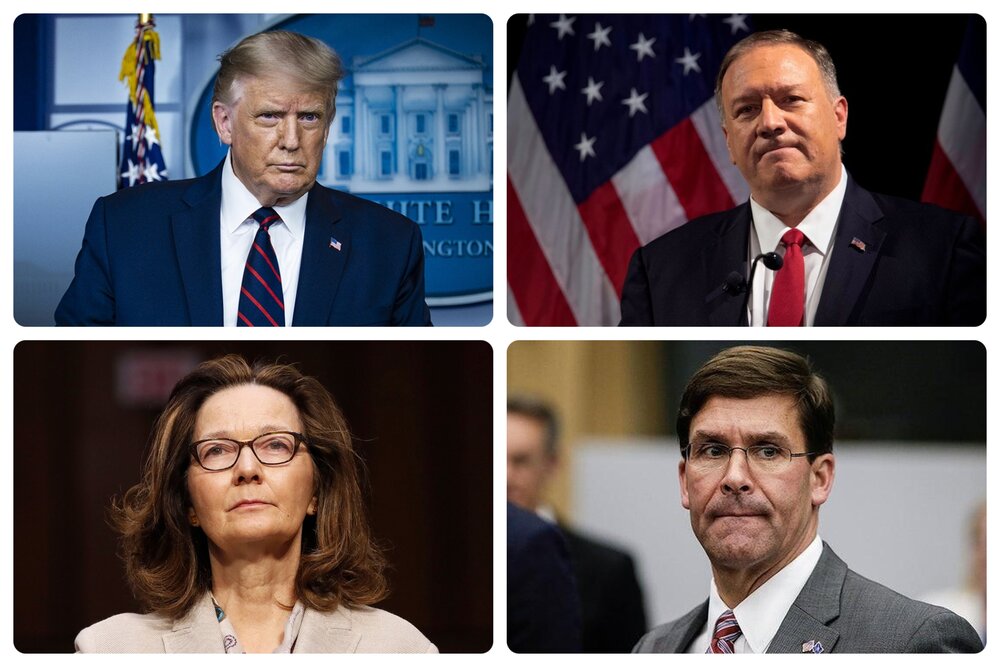 My Chat on Talk Nation Radio, with David Swanson

The Case for Attacking Pro-Iranian Militias in Iraq