Erik Prince and the Privatization of Intelligence 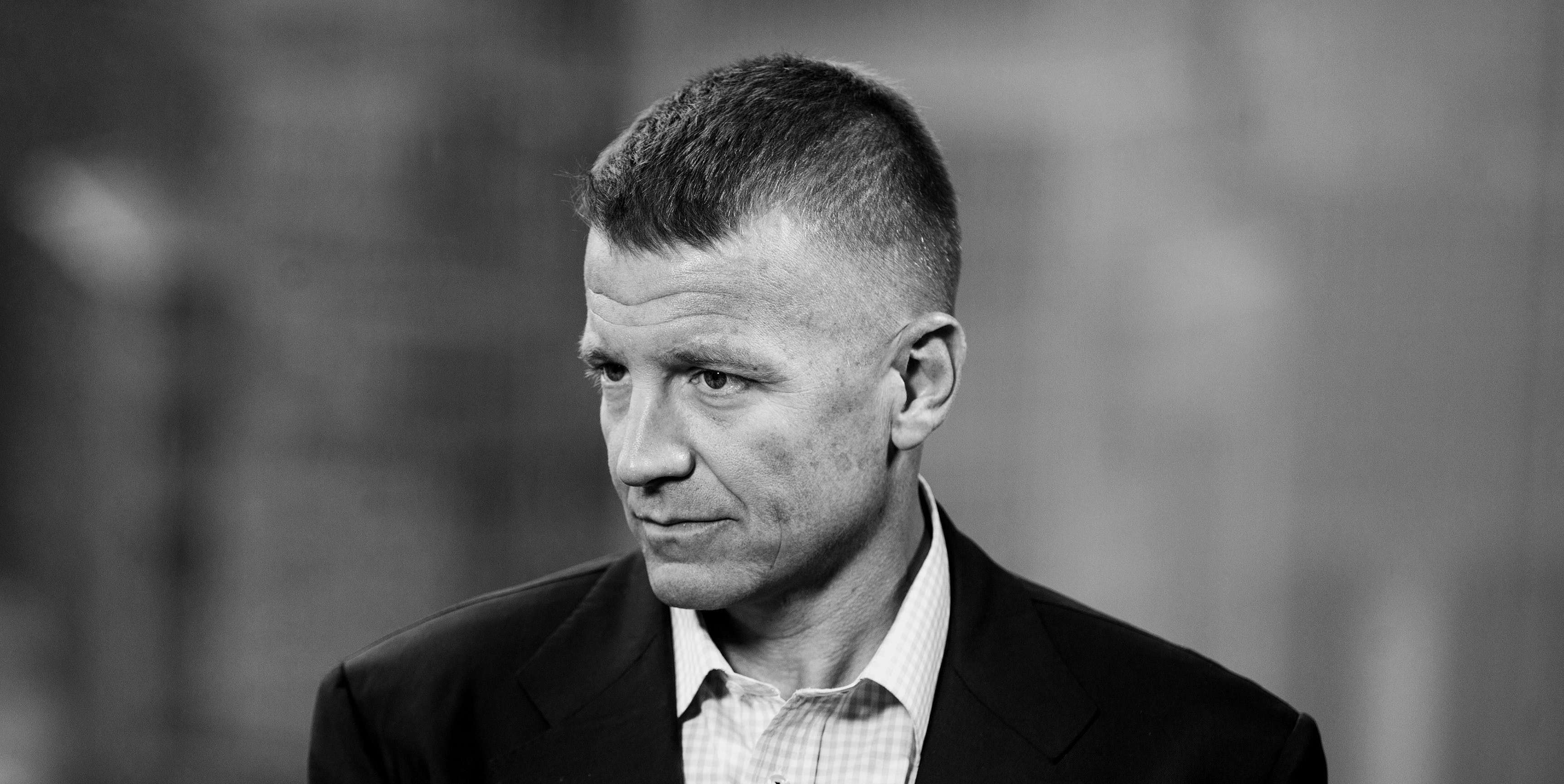 Mercenary Erik Prince is in negotiations to buy Motor Sich, a Ukrainian aerospace company that the U.S. government wants to prevent the Chinese government from acquiring, according to the Wall Street Journal.

there’s not a scenario where Prince doesn’t see an opportunity to sell privatization of a known or accepted government function. And it’s for that reason, among others, that he has also had support for years from Dick Cheney, the former vice president under George W. Bush, and Erik, I understand, is still spending a lot of time with Cheney. And Erik Prince has that drive to privatize,  to find ways to make a profit for a corporation, and promotes the idea that these proposals are making the government more efficient and saving money for the U.S. taxpayer. It’s mostly smoke and mirrors, but it is certainly their view of the free economy.

This site uses Akismet to reduce spam. Learn how your comment data is processed.